Services for employers
View all services

Every year apprenticeships are becoming more popular and proving themselves as a great alternative to traditional employment methods.

This has led to a revolution in how apprenticeships work. UK businesses, along with the government, are investing in new ways to develop the skills of their workforce. One clear and simple way to do that is through hiring apprentices.

With the catastrophic impact of coronavirus on the UK economy, the government is placing apprenticeships at the heart of the economic recovery plan.

This can be seen in the number of new schemes and funding made available to businesses like yours.

What exactly are the benefits of employing an apprentice?

Can you take on an apprentice as a sole trader?

In the past year, there have been many changes in the way that apprenticeships work. This has significantly improved their overall quality for both apprentice and employer but has meant that the employer must meet specific standards before they can take on an apprentice.

These standards are the same as those met by anyone becoming an employer. As such, if you are a sole trader, you must have an Accounts Office Reference number, which you receive when you sign up to HMRC as an employer. Additionally, you will then need to set up to make PAYE payments to HMRC. Although this may take some time for a first-time employer, it is certainly possible.

If you are a sole trader who does not want to employ anyone else, you can hire an apprentice by using an Apprenticeship Training Agency. This agency will officially employ the apprentice and will arrange training and all other bits of administration, but the apprentice will work in your organisation.

How can an employer hire an apprentice within the UK?

Employing an apprentice in the UK somewhat depends on the employer type: SME, Large Enterprise or Public Sector. However, all employers now manage their apprenticeships through the Digital Apprenticeship Service (DAS).

This can seem intimidation for some employers with fewer resources at their disposal, but in reality, their chosen training provider will manage payments and such. This includes accessing any of the funding that your organisation is eligible.

A further question is how to find and get an apprentice. Searching and finding an appropriate candidate is time-consuming, which is why we have set up a jobs board to help connect the best employers to the best candidates across the UK.

How long will an apprenticeship last?

By definition, apprenticeships in the UK must last at least 12 months but can have a recommended duration of up to six years for degree apprenticeships. In the development of the apprenticeship standards by apprenticeship trailblazers and the government, they agreed that each apprenticeship scheme must involve at least one year’s worth of the combined on-the-job and off-the-job training to receive the minimum qualification.

As the apprentice cannot have previously received any of the training or knowledge to start the apprenticeship, there is no reason for the apprenticeship to last any less than 12 months. However, each apprentice is different, such that it is not uncommon for them to need longer than the minimum duration before being capable of passing the end point assessment.

Apprenticeships can be part-time, which would further extend the duration of the apprenticeship in relation to the reduction in hours per week. 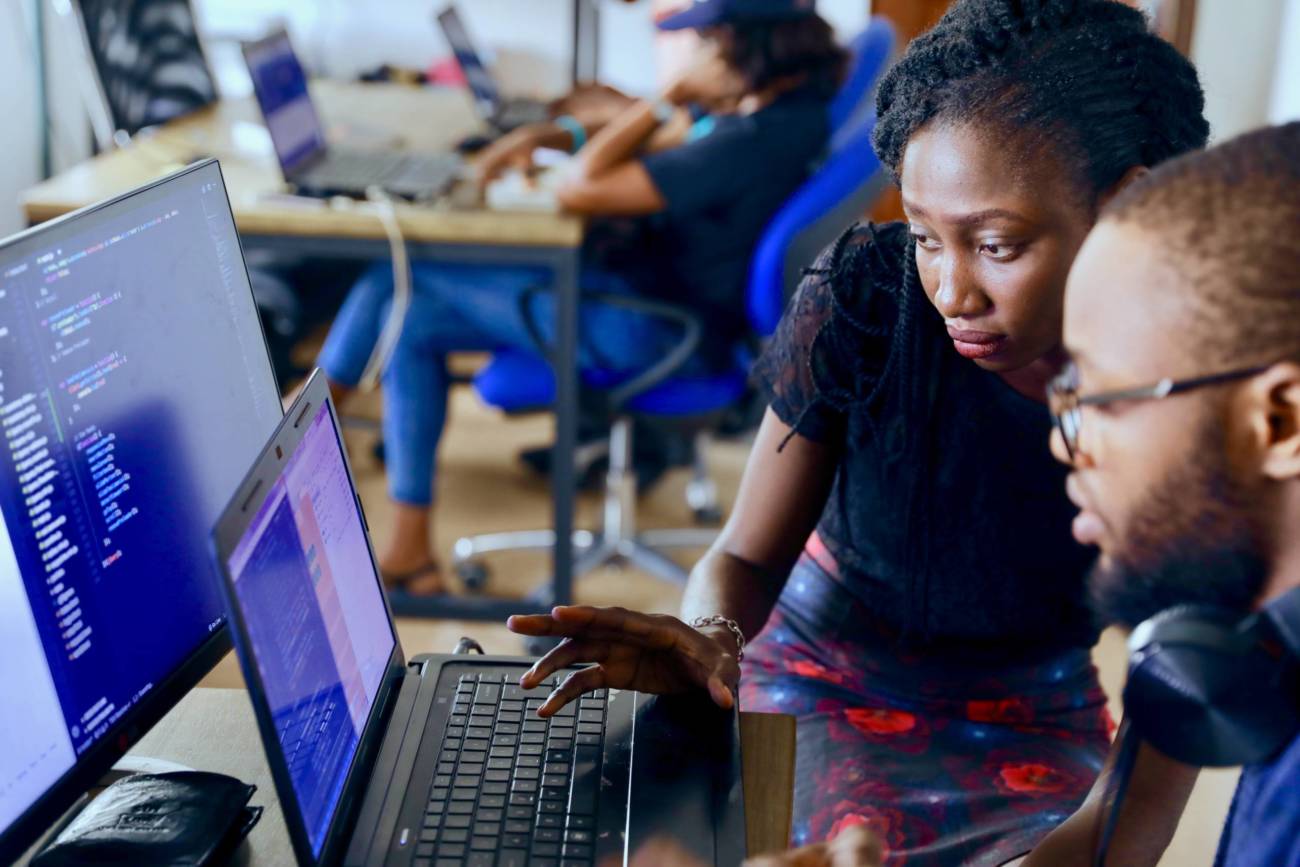 Have you visited some others sites within the Embracing Future Potential network?
Early Talent

© Employing an Apprentice, all right reserved.