Higher Apprenticeships are Levels 4 and 5 and are rewarded the qualification equivalent to a foundation degree or higher education diploma, usually in the form of an NVQ Level 4 or 5.

Therefore, there can be lots of competition for Higher Apprentice roles. Don’t let this put you off; apprenticeships are said to be one of the most significant solutions to youth unemployment in the UK, meaning there are more apprenticeship roles created each year.

Unemployment is a growing problem for young people: under 25s were two and a half times more likely to work in a sector that was shut down because of Covid-19. Higher apprenticeships are a great way to continue studying for a qualification while getting that important foot in the door of employment.

As with all apprenticeships, you will study part-time for a qualification (at least 20% of your working hours), and the rest you will work within the company. Each apprenticeship is different, and whether you study in-house, with a training provider or at a college or university depends on the Apprenticeship Standard.

Higher Apprenticeships tend to be training you for a specific, highly skilled role or job within a company. This is because they are equivalent to a foundation degree level qualification meaning they may be replacing jobs previously aimed at college graduates. You may be in charge of a team of people or a particular project, and while your apprenticeship mentor will always support you, you will take on harder tasks and broader responsibilities than in Level 2 or Level 3 apprenticeships.

You can do a Higher Apprenticeship in hundreds of industries such as Health and Care, Accounting, Space Engineering, Finance, Transport, Manufacturing, Media, Arts, and many more.

The well-known motor manufacturing company Ford offers a four-year Higher Apprenticeship in engineering. In the apprenticeship you would spend one day a week at university and the rest of the time working for Ford operations. They offer a competitive salary and many employment benefits and require candidates to be enthusiastic and passionate to acquire the role.

Looking for other apprenticeship types?

Explore the links below to find out more.

At Employing an Apprenticeship, we are committed to ensuring everyone has access to equal opportunities. You can explore hundreds of roles available on our Apprenticeship Standards Search Tool. 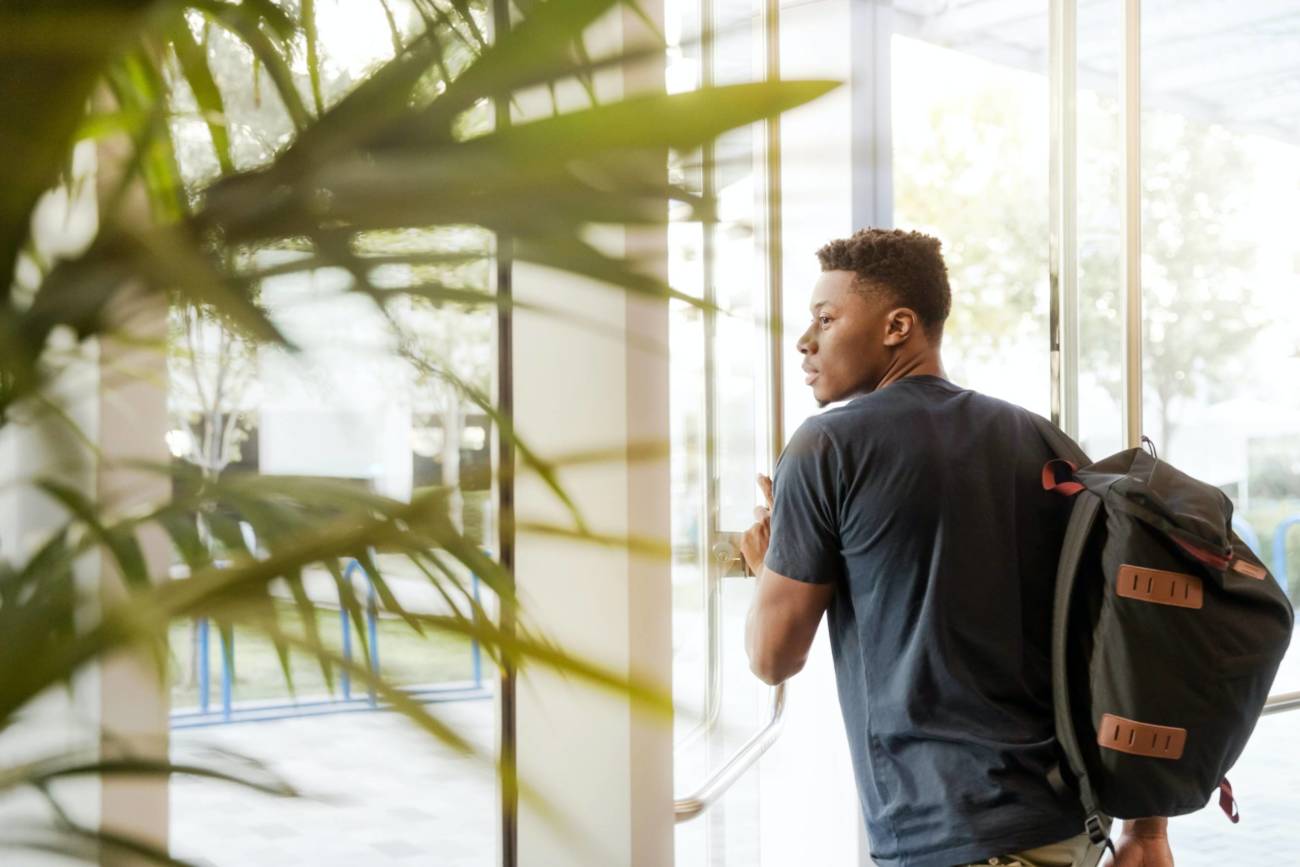 View the advertising options available to you, including:

Post an Apprenticeship
Create a Company Profile
Submit a Levy

Join our community of apprenticeship seekers and benefit from…

Have you visited the other sites within the Embracing Future Potential network?
Early Talent